So, you created your REST API following the best practices, named your endpoints accordingly, used the correct HTTP verbs and everything is working well.

For example, you create users by making a POST /users call, get a list of them using GET /users, or get a single one by doing GET /users/:userId

Developers are happy, customers using the API are happy, what a beautiful world!

Your first thought might be, “well… just do a for loop and make a POST for each one of them, I don’t care if it takes half an hour”

That may be a solution in most of the cases because as I said, you built your API following the best practices and your underlying cloud infrastructure is horizontally scalable, you can create as many instances as your credit card allows, with almost unlimited computing resources like CPU or RAM.
But there is something that doesn’t scale too much, networking.

Why networking is an issue?

Networking or the number of calls you need to make is a bottleneck, each networking call needs to negotiate a complicated protocol like TCP and find its way through an unreliable global network of routers and switches.

Some clients may face the issue of having a hard limit of outbound connections. (As I did, for an API I built myself, which triggered this post)
Usually, an outbound connection from within a system uses SNAT which means one TCP port needs to be used per each request. Poorly built or complex systems may have a really low amount of available (allocatable) TCP ports.

How can we fix it?

The solution for this networking issue is to have some way of sending multiple items in a single call. Therefore, we can make fewer requests with more data as opposed to making a single request per user.

But this means we need to do changes in our beautifully designed API. Not only that but it also means you need to start asking yourself a lot of new questions, for example, what happens if I (as an API) receive an array of users, and when processing one of them fails due to the lack of a required property. What should be the response code? do I return 200? 400? do I return an array of response codes?

That is totally the opposite of best-practices. So we need to find a better way.

What options do we have?

We have several options to fix this issue, let’s enumerate them:

Now, let’s take a deeper dive into each one of the options, and let’s talk about why you should use it or not:

Change your contract to accept arrays in the body

This might be the first thing that came to your mind, hey, let’s just accept an array instead of an object as we do nowadays.

That sounds nice, but it is an anti-pattern and worst, if you have your API already published with customers using it, it means it is a breaking change. It is not backward-compatible, it is a contract change.

If you created your API using… let’s say node, express, and swagger/openAPI, you might be tempted to fork the swagger library and modify its code.

This is the worst option of all (I believe). It means you need to change the libraries you used to create the API, and make them more “smart” so they don’t explode and route the traffic differently if an array was received instead of an object.

This is, again, an anti-pattern. DON’T DO THIS PLEASE.

What if instead of users, we change its name to user and then make the users endpoint to accept array and user to accept a single object…

This is another anti-pattern, entity names should be in plural. (not to mention that this is also a breaking change)

Create a new endpoint for arrays

Ok, now things are taking more shape… what if we do POST /usersArray

It is a new endpoint, at first it is not an anti-pattern, but looks fishy. I wouldn’t recommend this approach since it can become inconsistent quickly. Although it may be a good “quick-fix” it is not a long-term solution.

Create an endpoint for receiving batches (for each entity)

Hey, this kind of looks nice. You are exposing a new endpoint for the POST method, you will need to add logic in your controller to do a batch job with the received array, but it is not an anti-pattern and is one of the recommended ways to go.

This takes the previous approach to the next level, providing a good long-term re-usable solution.

The purpose of this controller is to run batch jobs against the API endpoints.

You can take this even further, by allowing async jobs by adding an ID to each batch job, then you can query for that ID to get the results.

From all the options, only three of them are not anti-patterns, you can change your contract and accept arrays in a newer version of your API if you are willing to confront the risks of having an inconsistent experience, or you can use any of the last two options to build a batch endpoint.

I tend to choose the last one (build a batch microservice/controller) as the “best” option, but it really depends on your API, the business context, and some other factors.

What is a service mesh?

A service mesh is in charge of managing the network traffic between the services. It does it in a more automated and scalable way compared to otherwise what it would take a lot of manual work. (and we know that manual work is not good 🙂 )

In other words, the service mesh lays in top of Kubernetes, takes over your services networking and makes the communications safe and reliable. It allows to connect, secure and monitor your services.

You can focus on writing your microservices and leverage the observability, network, and security policies to the service mesh.

Key capabilities of a service mesh

We can split the key capabilities in three:

A service mesh enables “intelligent route control” capabilities, along with end-to-end encryption in the communications between the services. In addition, it also enables fault injection and advanced deployment strategies like blue/green, canaries, rolling upgrades, and more.

A service mesh becomes the “dashboard of your microservices“, a place where you can view and control what’s going on inside your cluster.

When it comes to service mesh for Kubernetes, there are two big players, Istio and LinkerD. Both have amazing features and work in a very similar way so it is often a complicated choice.

Here you can find a summary of a comparison between the features:

In conclusion, Istio is very flexible, but it is also very complex, therefore the learning curve is really big, yet it allows you to do more. LinkerD on the other hand focuses on simplicity, so it is easy to use but less customizable.

What is it? Why is it important?

This is a series of posts I’m doing about designing microservices. Keep posted I will link them up when they are all ready!

When you are designing a microservices architecture, whether you are using a REST or messaging approach for communication between microservices, you have to design the APIs/messages and how a microservice will interact with each other.

One of the most important aspects of the microservices architectures is the ability to work on and deploy a microservice, completely independent of each other. To achieve this, each microservice must provide a well-defined, versioned contract.

A microservice contract is between the service and its clients. The main goal is that you can make changes to the service without affecting the clients, nevertheless if the clients are aware of the service changes or not.

Even if you spent a lot of time the first time, designing the initial contract, for certain, the API will need to change over time.

When the time comes to update an API, it is important to understand the difference between breaking and non-breaking changes, when a major release is required and when to dispose of an old version.

When the changes are small, for example, adding a new parameter to the API, if that parameter isn’t business-critical, the clients should be able to consume the API in the old way, without sending or expecting to receive that parameter, and the server should fill the blanks with default values.

However, if you are doing a major, backward-incompatible, change to the API, you will need to maintain the old version for some time because you as a service cannot force your clients to update immediately.
If you are using a REST approach, one way is to add a versioning number in the path, for example /app/v1/service, app/v2/service. This way you can have two or more versions of your microservice available.

That is key to understand, if you are not doing a breaking change, there is no need for a new version of your contract.

Yes, I know…. containers are not meant to be used like this, running two processes within a single container. Ideally, one container runs only one process.

But, what if we want to have php-fpm + nginx on the same container? since we do need both processes running for serving our website, we may say that there is no benefit in having them in two separate containers, and in case one fails, the other is useless and the whole container should be restarted.

So, we decide to have them both in the same container. How to do it properly?? with supervisord

It is a process management daemon that will allow us to monitor and control processes on Linux.
It is quite extensive but we are not going to use all of it. we just need to run two freaking processes.

The changes in the Dockerfile are straight forward, just:

Now things are interesting….. let’s break them up:

And…. that is all! you now have php-fpm and nginx running on the same container, in the proper manner, with supervisord supervising them!

It seems simple, but it is not.

How to properly assign resources requirements and limits to a HTTP dockerized microservice running on kubernetes?

Well, as you can imagine there is not a single answer to it. But there is a strategy you can follow. This is not a “book definition” what I mean with this is that there might be another way of sizing resource requirements, but, so far, I’ve been using this method successfully.

It is a delicate balance between the hardware size on which your containers will run (ie: k8s nodes) and how many requests the container itself can handle.

The idea is to find that delicate balance so our pods can be scheduled on the nodes, without wasting precious resources that can be used for other workloads.

Let’s take a simple microservice as an example: a nodejs express REST API which talks to a MongoDB.
We will be doing: GET /example

Run the container on your local machine or a k8s cluster, measure the idle resource usage:

We exceeded one CPU core, and that is not good, so we reduce the number of parallel requests to 70…

Now, we have something to work with. We can assume that a single instance of our app, can handle up to 70 requests per second.

According to how resource limits and requests are set in Kubernetes, we can say that it is safe to consider that our resource requests can be:

And we can limit the resources to:

That will ensure that we can handle at least, 70 requests per second, per replica.

Disclaimer: as I said before, this is a simple approach, we are not considering several things, for example, node resources, MongoDB capacity…

SELECT * FROM Users WHERE UserName=’pepe’; 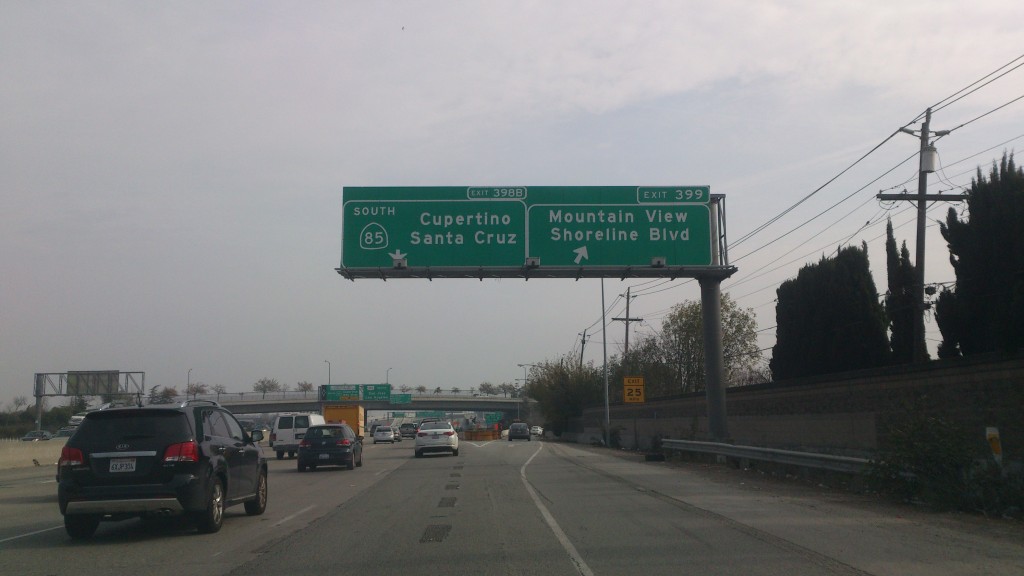 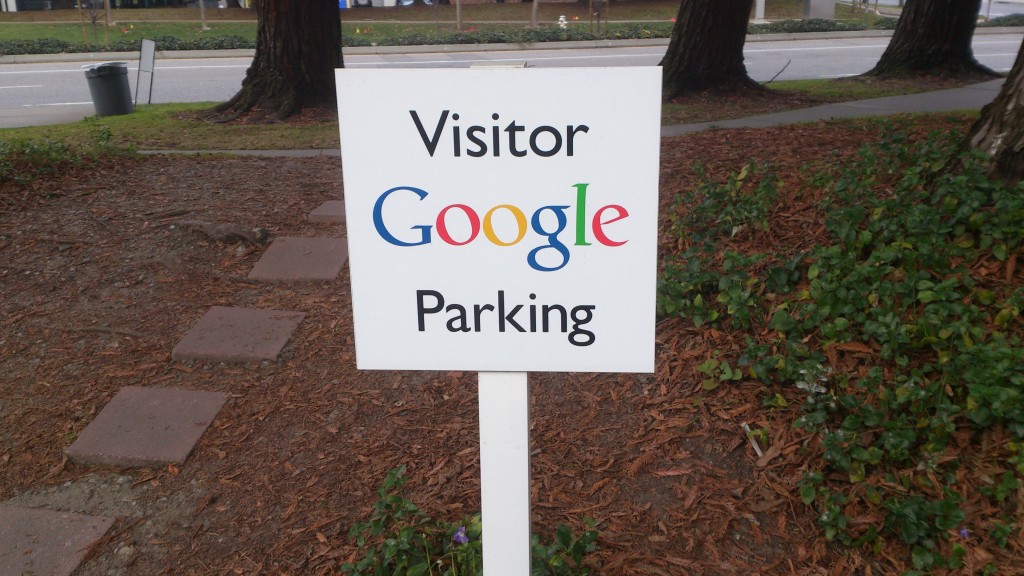 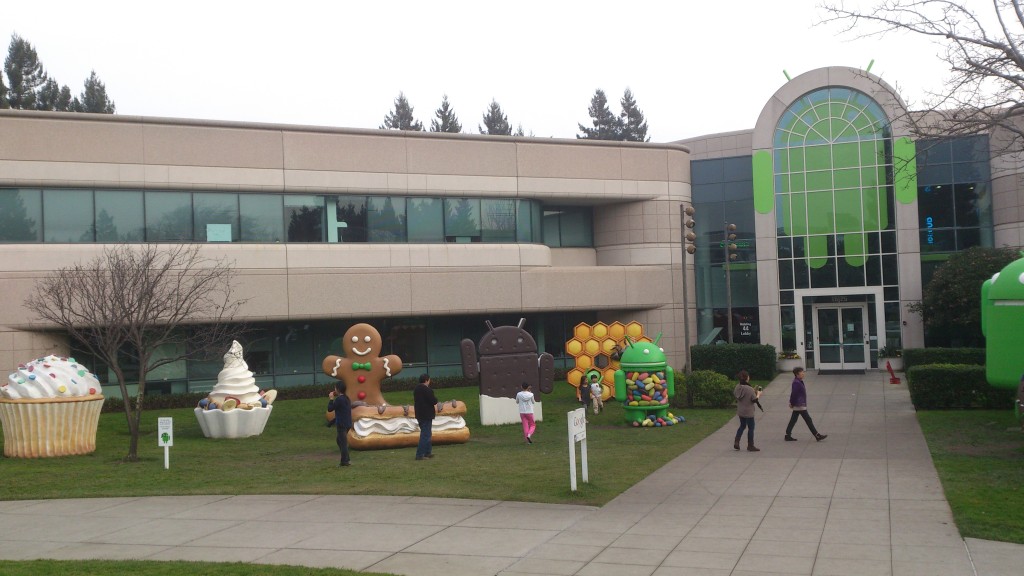 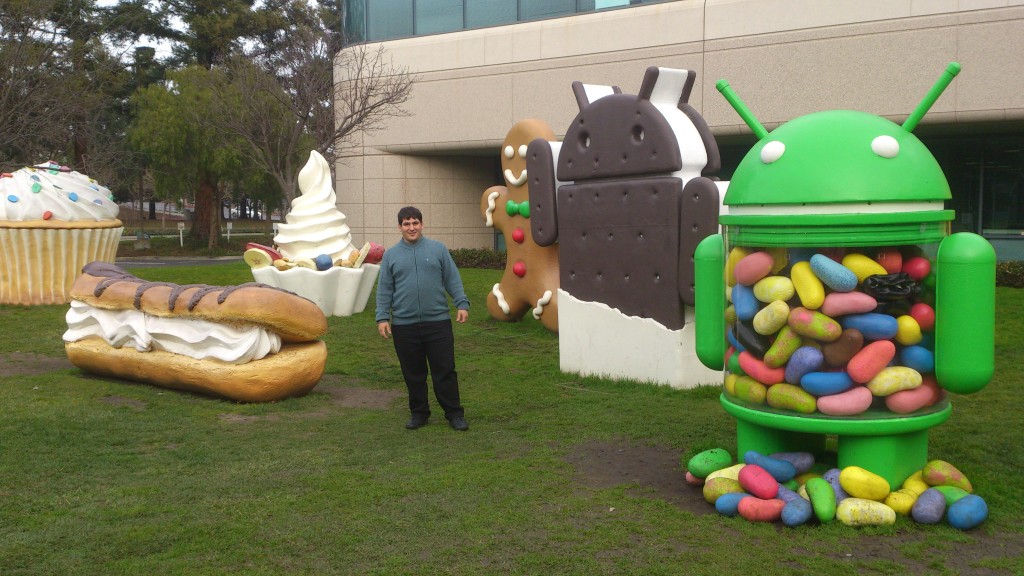 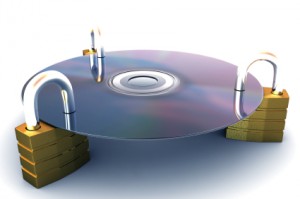